This Conversation is Easy – Is it a Human or a Bot? 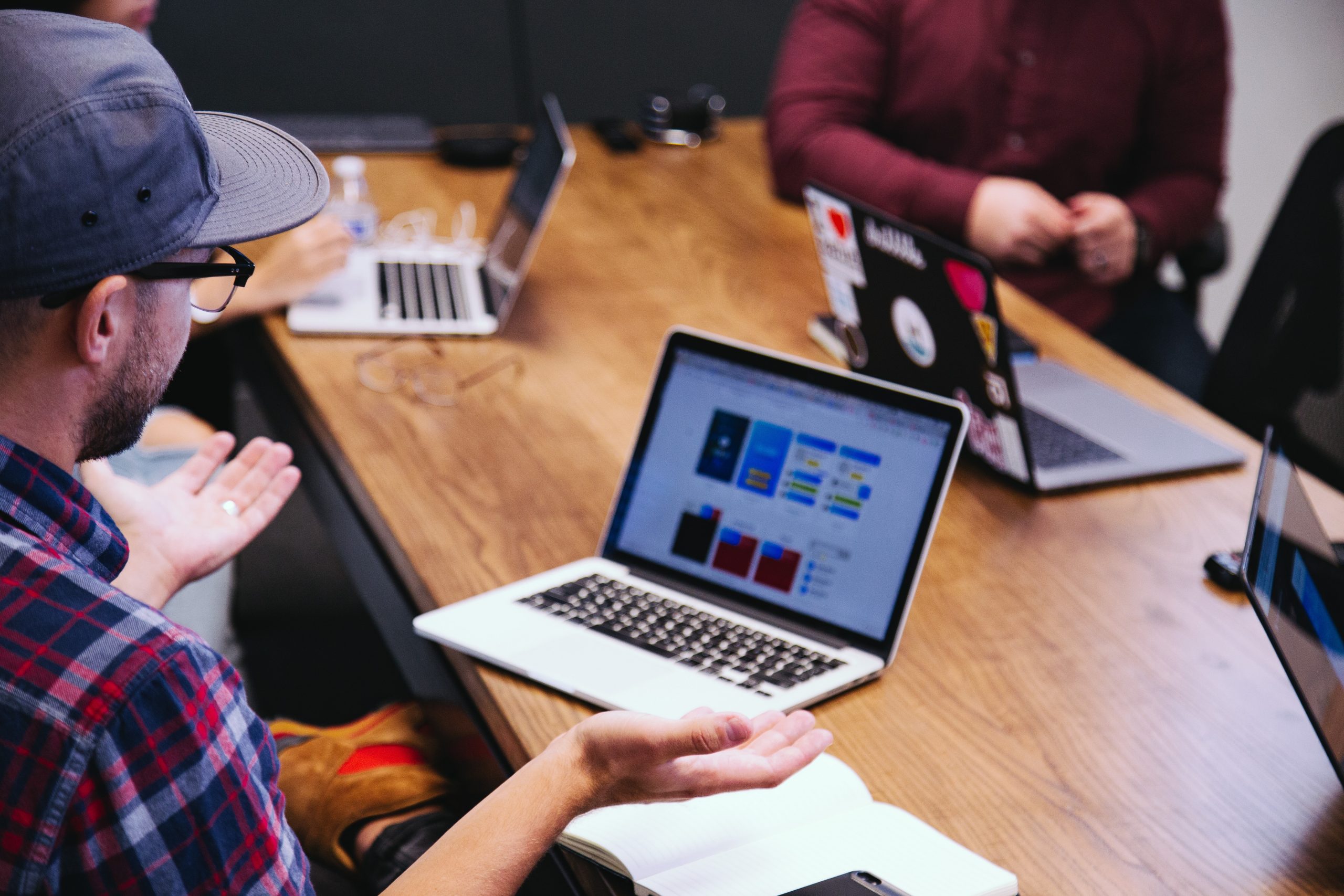 “One good conversation can shift the direction of change forever.”

The battle of conversation between human and bot

If ever there is a battle between chatbots and human agents in the field of customer support, who do you think would win? Before this ‘conversation’ goes in a different direction, the plan is not to instil a competition. The plan is to figure out which of the two would be the better pick if you really had to choose. (Although, a survey has given it out that 79% of consumers would prefer talking to a chatbot over a human as they don’t have to wait on hold)

We are going to be part of a culture where millennials and baby boomers will run the world and be the key decision makers. In a survey, they were given 10 choices to select or not select a chatbot. 8 out of these 10 choices revolve around conversation and communication. 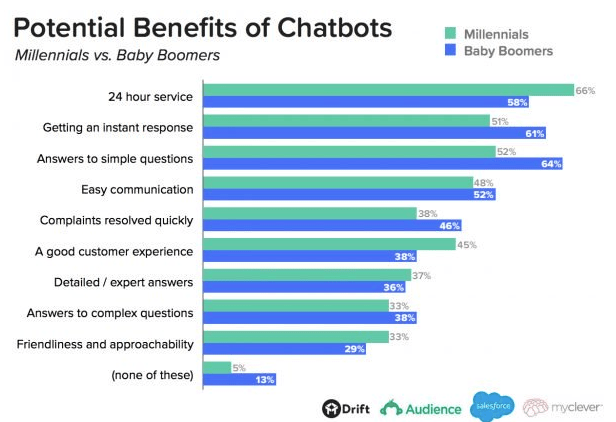 Humans being humans, are expensive

Customer support service, however crucial, is typically considered a low-skill job. You ask a customer support executive why they do what they do and they’ll say, “At least we get paid”. Therefore, ensuring a high quality customer service means bringing in people who actually respect their job and finding such people comes with a significant cost. Ever had a chance to speak with American Express support team? They’ll make your day. They’ll make you fall in love with them and with yourself, all over again. After that, try speaking with any random local bank’s support team.

Moreover, humans are expensive in almost every possible aspect.

It’s good to be emotional and have aspirations but not when it costs you while you can easily build a business chatbot.

One of the many reasons why businesses prefer building a chatbot over hiring an entire support team is because they don’t want to invest time or money on training. Automation is the way to go and they believe in it.

Isn’t it also the reason why tech giants like Google, Amazon, and Netflix run on automated algorithms? It is so much better than hiring a team that sends out individual and personalised recommendations to people. Or letting people look for a product on their own and search through an inventory that consists of hundreds and thousands of items. It will increase their time-spent on site but ridiculously reduce the number of active purchases. The whole idea in itself doesn’t seem plausible.

Compare this situation with that of your business, where people are trying hard to figure out what your customers want. Executives trying their best to answer all customer queries, multiple in fact, with negligible time to provide any sort of personalisation. They may know how to talk well but would do they want to do it every single time and with every single customer? Highly doubtful.

Features that help build a conversation 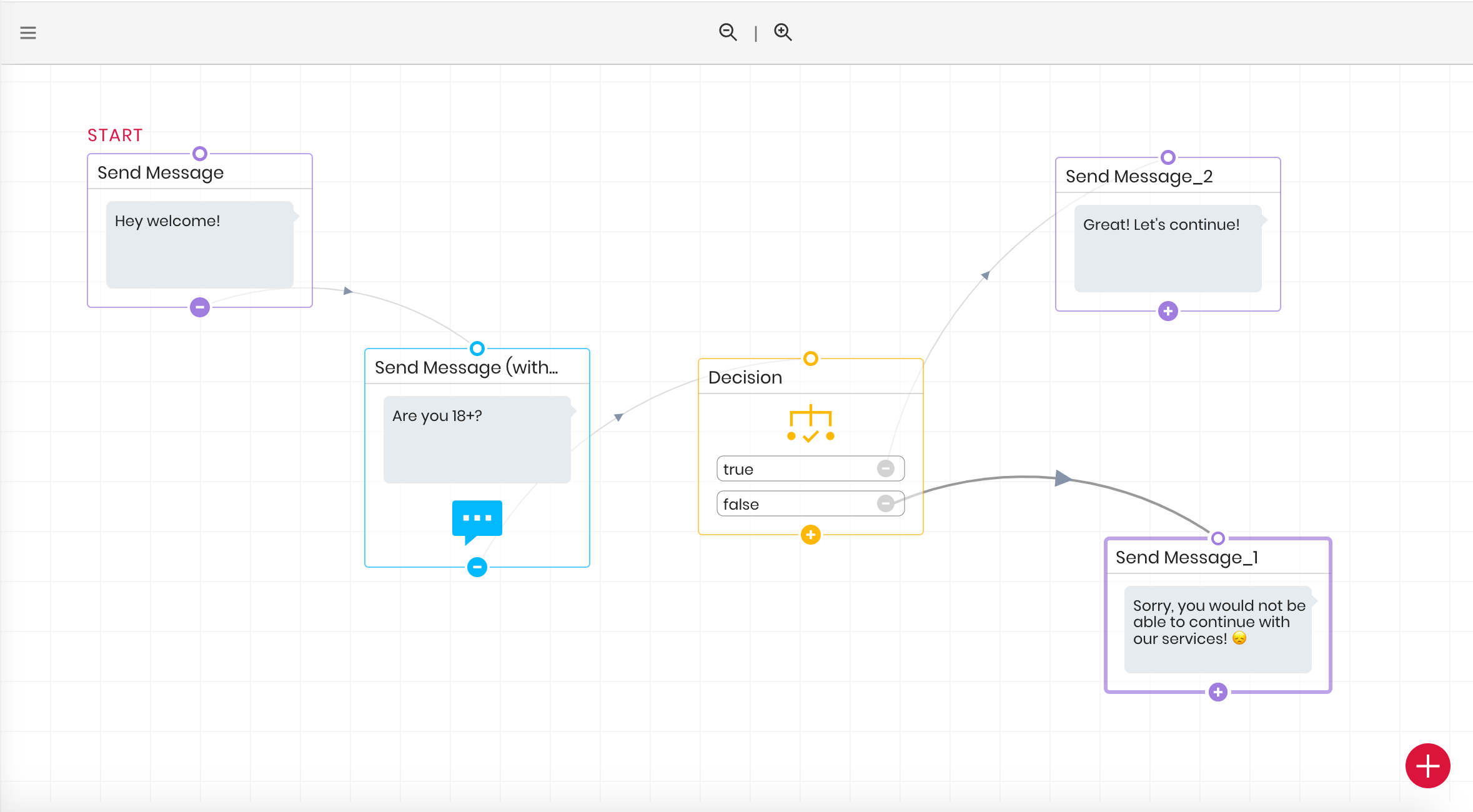 With this, you can-

If you’d like to give it a try or know more about visual conversation modeller and chatbot technology, please visit Engati!

More Accolades for Engati - More Features for You

Do Chatbots Really Help Businesses In Increasing Their Sales?

Are Chatbots Useful? 5 Pros and 5 Cons of Their Usage

Unlocking a treasure trove of data with Chatbots

How Does The Real Estate Sector Benefit From Chatbots?

Hire The Faster & Smarter Way With Your Chatbot